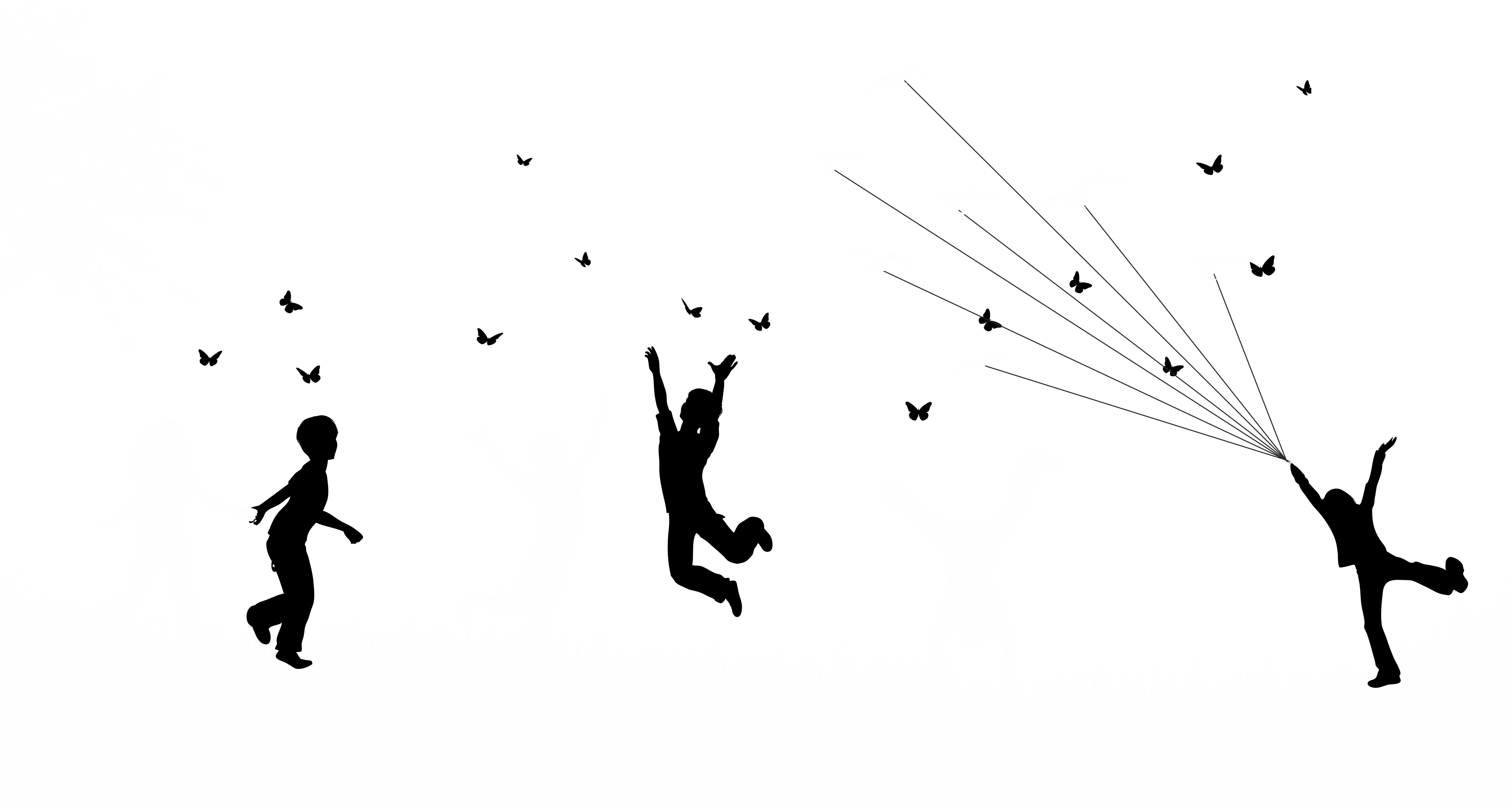 "EVERY CHILD IS CREATIVE,

THE PROBLEM IS STAYING CREATIVE WHEN YOU GROW UP." 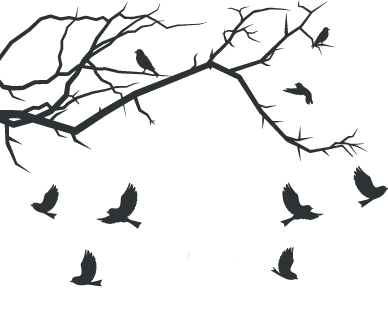 As of July 2020, there were over 2.2 million apps in the App Store and over 2.5 million in Google Play Store. Those numbers are pretty staggering, and only increasing by the day. So if you’re sitting around hoping app users will magically migrate to your app, think again. Competition is fierce. That’s why we highly recommend having an app user acquisition strategy in place prior to launch and to treat it as you would any traditional product launch.

If you haven’t done that, have no fear. We’ve been in the mobile app marketing game long enough to know what works in terms of app promotion.

You need an online presence for your app. Why? Legitimacy. People want to know your app is the real-deal, and that you’re truly invested in it as a business.

For enterprise brands, your app needs to be prominently featured across your site. It shouldn’t be an afterthought or a small logo on the footer. Instead, it should have a presence throughout, wherever it makes sense to.